When the Art World met the Coin World! A Record-Shattering Week at Spink In the most remarkable fortnight in living memory for the London Coin department, 8 days of frenetic telephone, SpinkLive and commission bidding across six auctions, four catalogues and two internationally significant cabinets came under the block in a 1,300-lot marathon! The top seven lots of the Coinex fortnight offered in London would be hammered on the Spink block, including a new house record for a coin and dozens of World Records set on the marquee night of the Horace Hird Collection. See below for the results of these remarkable sales.

The Horace Hird Collection of Tudor, Stuart and Commonwealth Gold Coins and Patterns

Unseen to commerce since at least 1960 and charting the most exclusive and elusive rarities of Tudor, Stuart and Commonwealth England. Spink became the first company in the world to offer NGC ‘Black’ holders in the modern era for this sale to benefit the sheer beauty and contrast between premium black holders and rich gold coins. 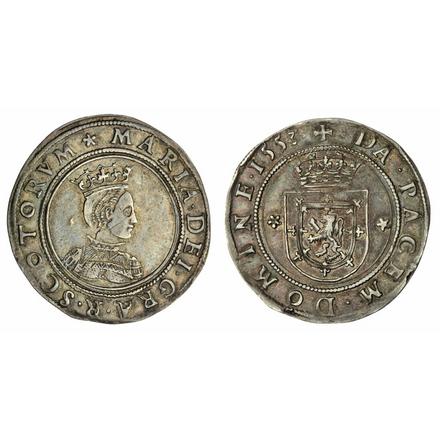