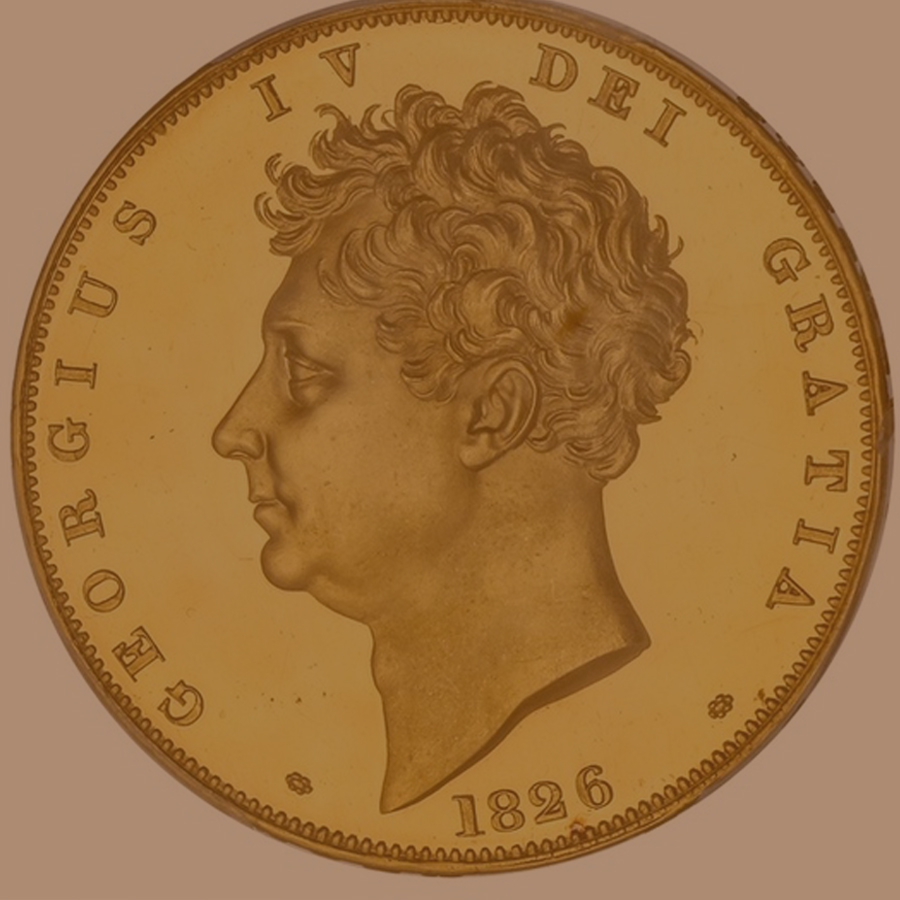 
On the 12th January 2018 Spink were proud to present a superb collection of Central and South American Banknotes, the first of its kind solely dedicated to the paper currency of South America! The collection included some wonderful rarities from all over the continent, featuring more than a dozen plate notes from the Standard Catalogue of the World Paper Money.

This was followed by the Numismatic Collectors' series on the 14th- 17th January 2018. It was Spink USA’s largest auction ever, with 2108 lots spread over four days featuring outstanding offerings of Hapsburg / Austro-Hungarian, British and Papal coinage, significant arrays of other world coins, orders, decorations and paper money. 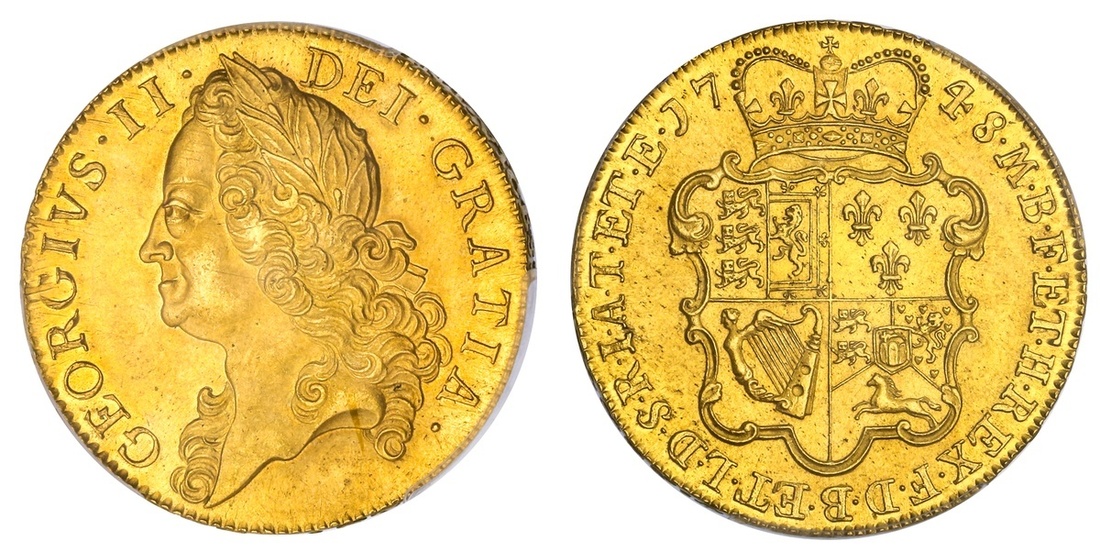 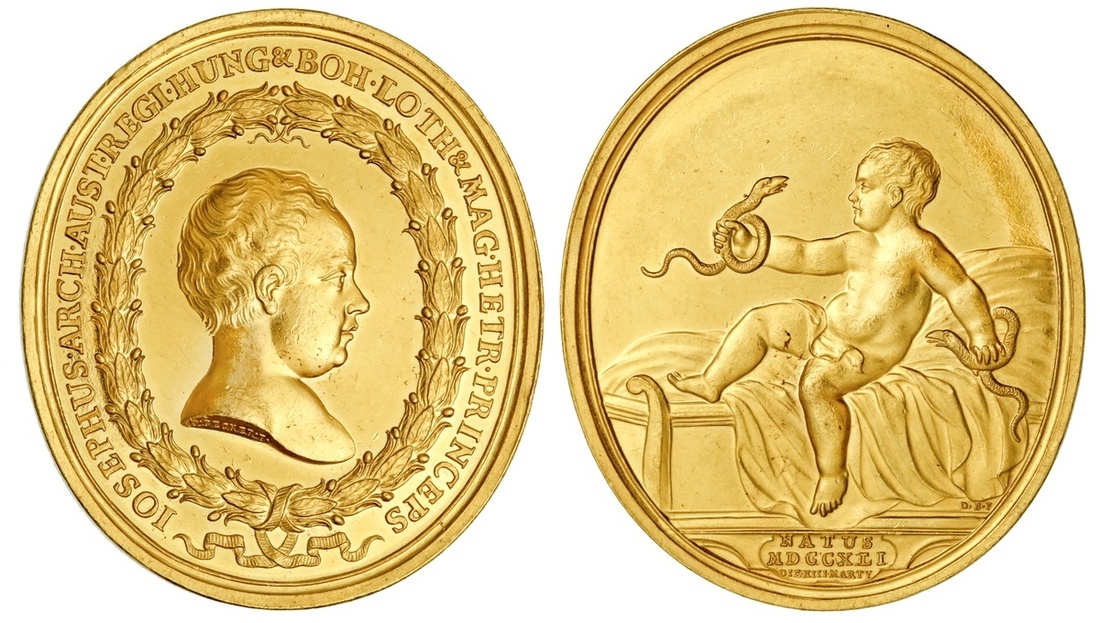 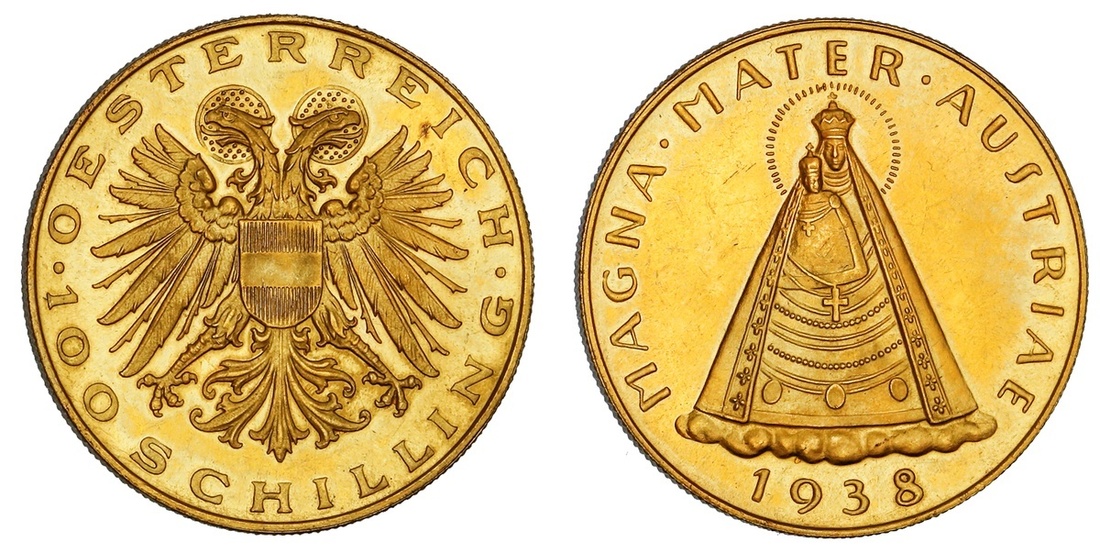 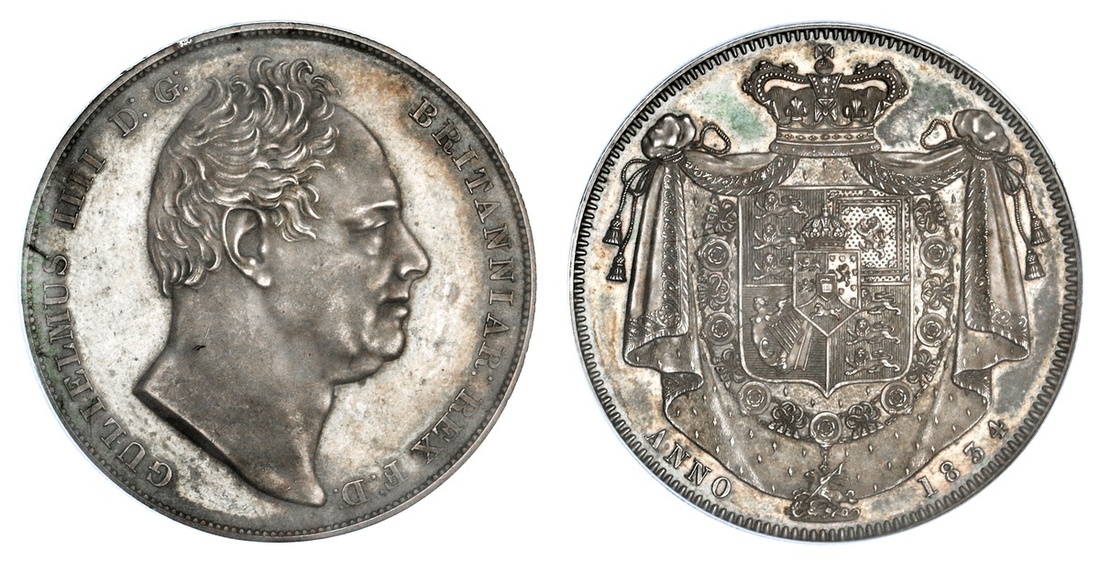 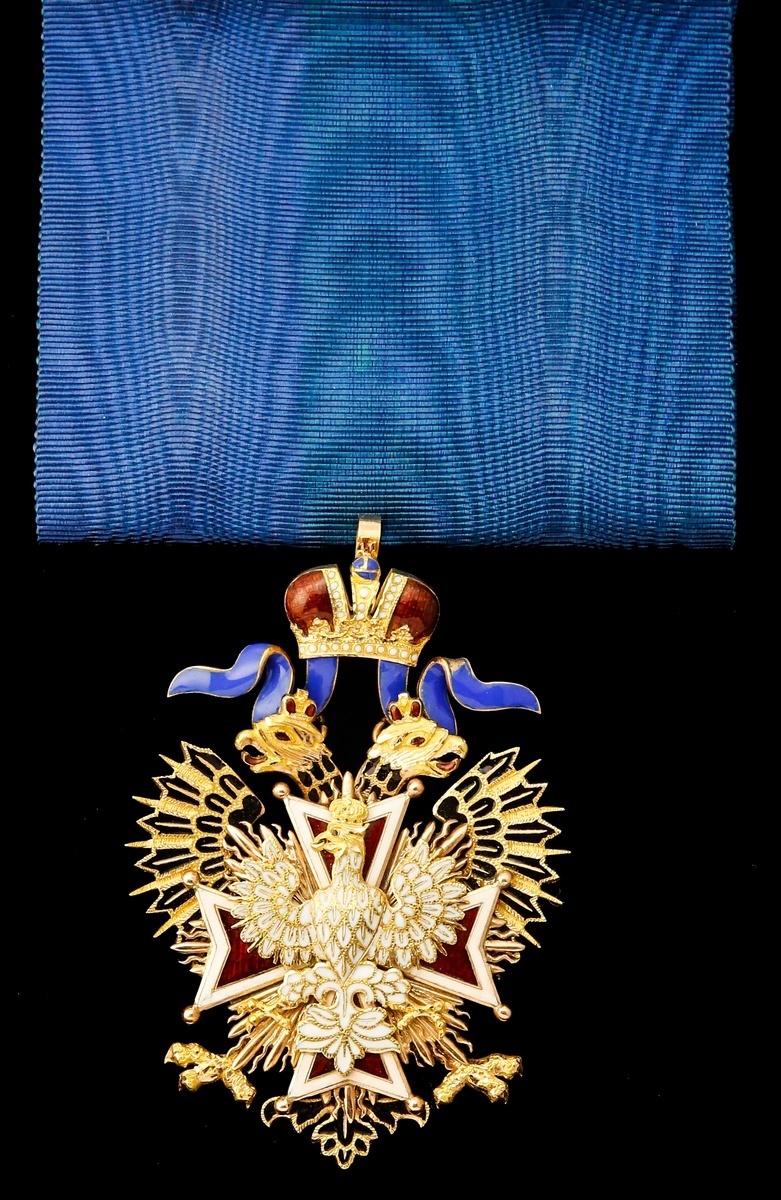 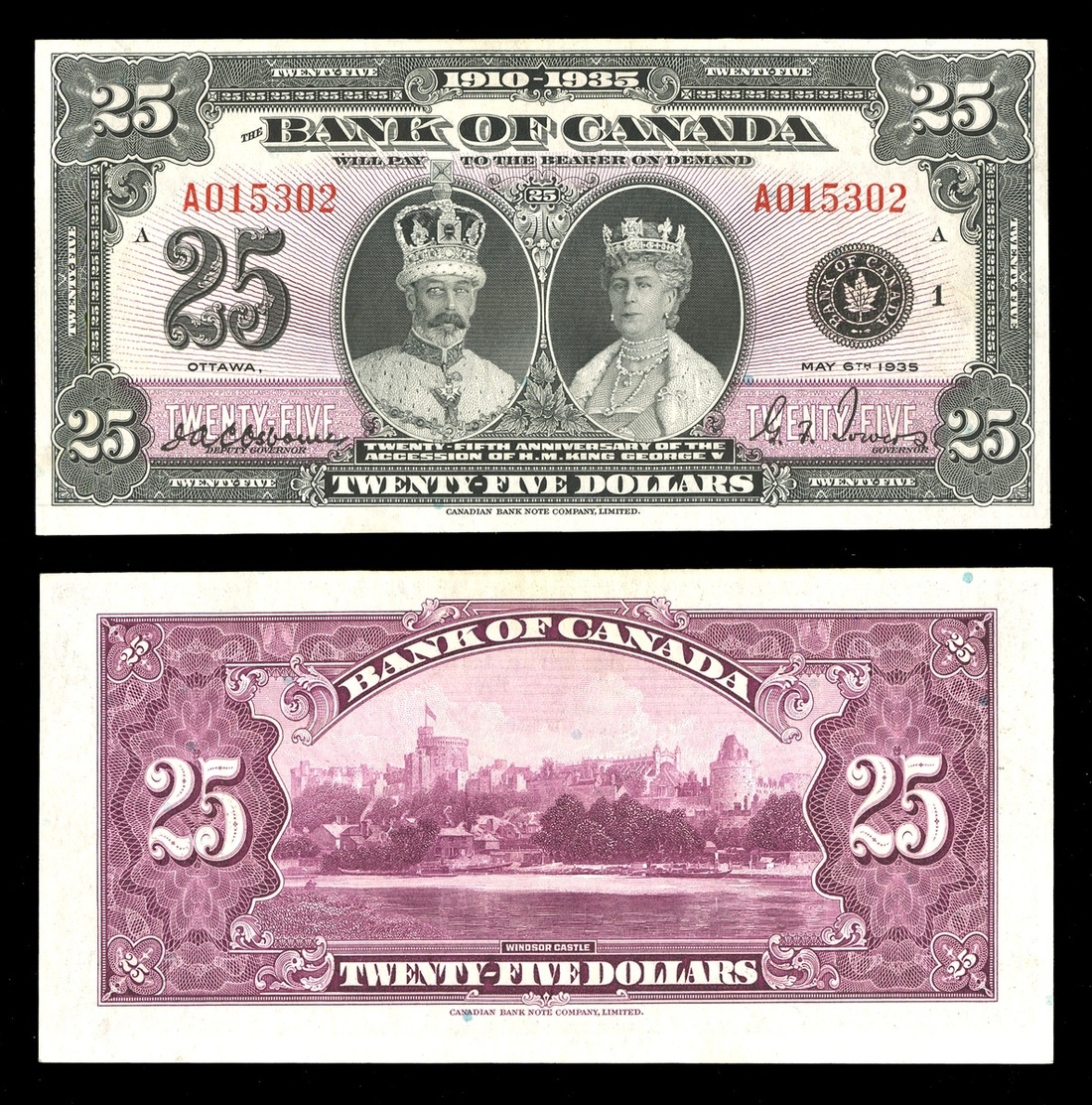 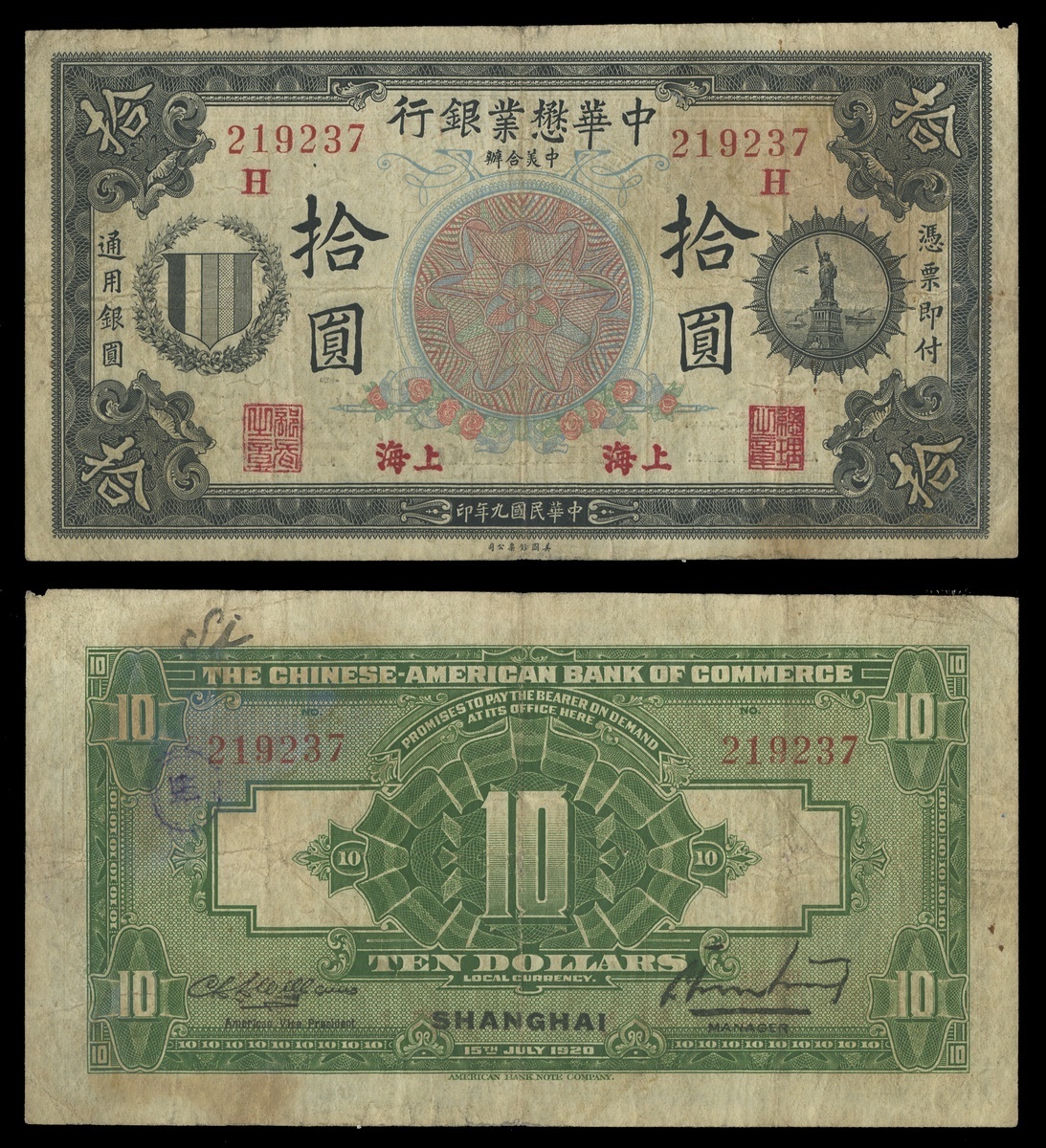 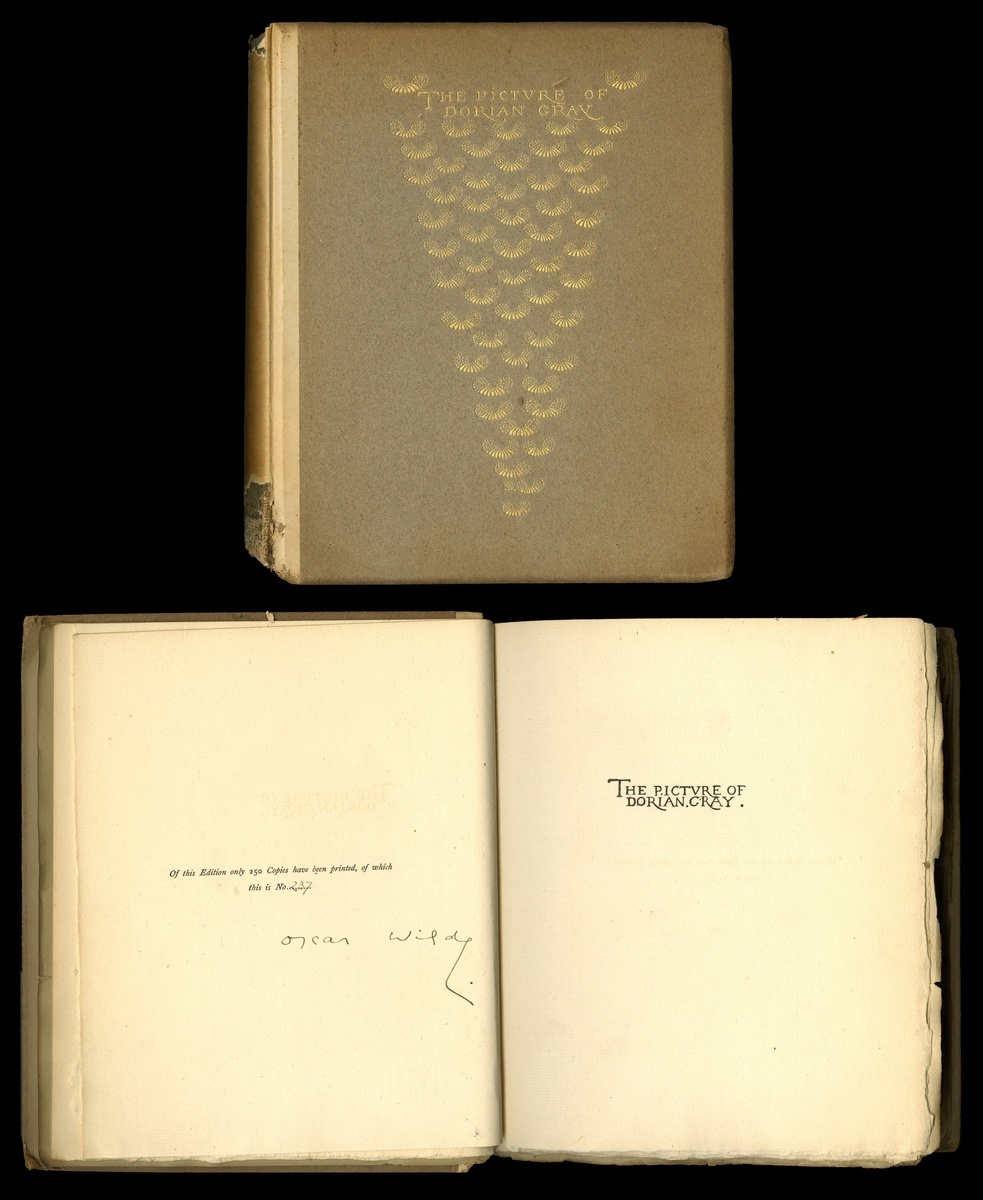 -Judaica. 1790, the first document granting Jews equality of citizenship in Europe. "Lettres Patentes du Roi" (Letters Patent of the King) document, printed on both sides at the "Imprimerie Royale" and dated in Paris in January 1790, a few months after the start of the French Revolution and the "Declaration of the Rights of Man".

A highly significant document which represents the first step to the Jewish Emancipation in France and Europe. . .Read more 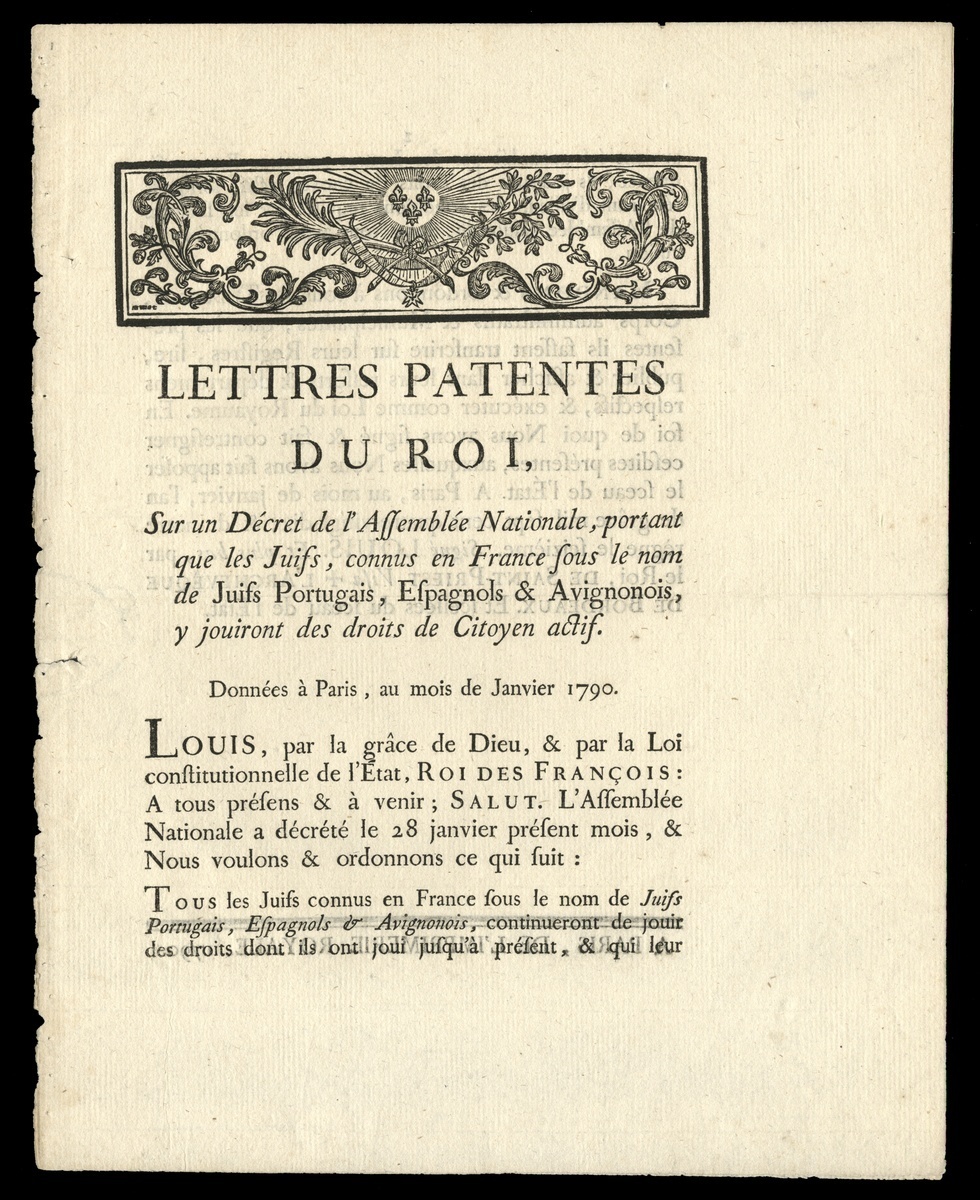