Spink Asia is proud to announce an auction of 'Stamps and Covers of South East Asia' at the Singapore Hilton on 20th September 2014.

Offered with over 1000 lots of South East Asian philately will be the award-winning collection of Straits Settlements and Malayan States Revenue Stamps formed by Peter Cockburn, Fellow of the Royal Philatelic Society. This meticulously researched and written-up collection covers all aspects of the Revenue collecting side of philately.

Auction highlights include an extremely rare mixed-issue franking upon an envelope from the British Post Office in Bangkok (Lot 920). Dated 1884, it is addressed to Germany and bears an 1883 CA 2c. pale rose alongside a Straits Settlements 1882 8c. orange. Both are neatly tied by a fine "Bangkok" postmark (dated 3.6) with an arrival datestamp (6.7) on the reverse. With only three of this type recorded, it is estimated S$50,000 - S$70,000. 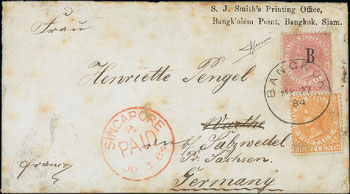 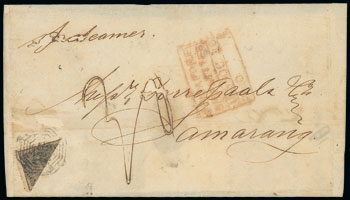 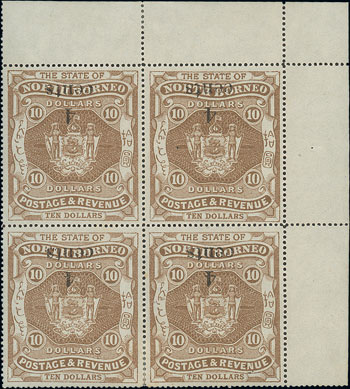 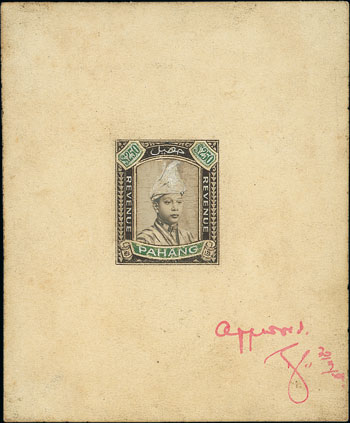