Spink Fine Wines are glad to announce the second edition of their annual Fine Wines, Cognacs and Other Spirits auction in Singapore which will take place this year at the Hilton Singapore Hotel on 19th September at 7.00pm.

This year, Spink Fine Wines are honoured to collaborate with LOUIS XIII de Remy Martin, the most evocative name in the whole of Cognac. Sourced from the private collections of Spink's most esteemed clients, the auction will offer valuable limited editions and old collectable decanters of the luxurious cognac LOUIS XIII amongst other drinking treasures.

The evening will be attended by Mr Olivier D. Stocker, Chairman and CEO of Spink & Son and Mr Christophe Bourrié, Regional Director of LOUIS XIII who for the occasion, will exclusively reveal and auction for the first time a brand new limited edition of LOUIS XIII to celebrate LOUIS XIII's 140th anniversary.

In homage to the late Baroness Philippe de Rothschild, owner of Bordeaux first-growth Château Mouton-Rothschild and monumental figure in the wine industry, Spink Fine Wines will open the auction with three lots of Viña Almaviva - a partnership between Baron Philippe de Rothschild SA and the Chilean winery Concha y Toro.

In the ever changing market of fine wines, cognacs and spirits, Spink look forward to welcoming you to this exceptional and exciting event. 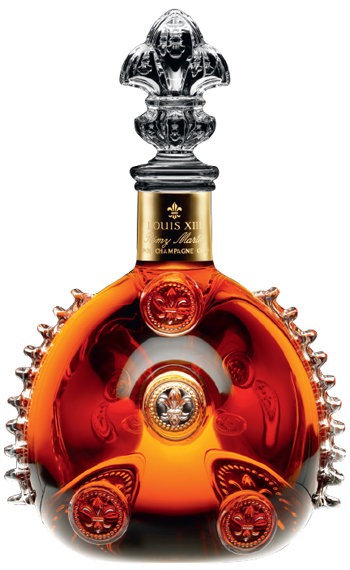 For enquiries regarding the auction or the catalogue, please contact: