Philately from the Greg Francis & Cliff Wheatley Offered at Spink

Spink is proud to announce that the July Philatelic Collector's Series Sale will feature an award winning collection of Postal History, formed by Greg Francis, and exceptional Rhodesia issues from Cliff Wheatley. 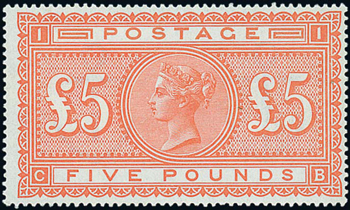 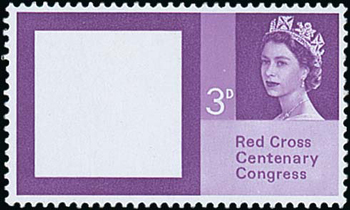 After the morning session, Spink will offer the Greg Francis award winning collection of the Postal History of the Province of Otago and New Zealand. 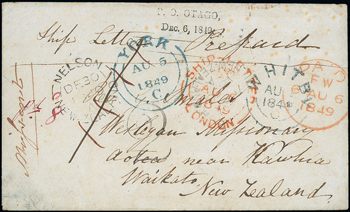 The afternoon session will feature philately from the Falkland Islands, Niger Coast, North Borneo and a selection of exceptional Rhodesia issues, including pristine and attractive example of the iconic 1910-13 Rhodesia Double Head issue, estimated £6,000 - £7,000 (Lot 2145) 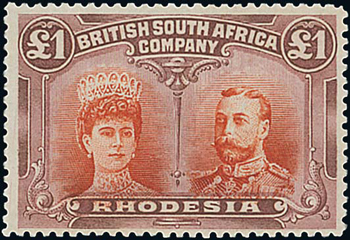 The auction concludes with Foreign Countries and Collections and Ranges, including an exceptionally rare 1932-38 20L. perforated horizontal strip of three from Italian Somaliland (Lot 2441), estimated £7,000 - £9,000.