On July 4th, Spink Fine Wines are delighted to offer an evening sale of Cognac, Whiskies and Other Spirits, which notably includes authentic Romano Levi Grappa and an original cask of The Macallan 1991, Sherry Butt.

From a collection of 136 high quality lots, Spink champion authenticity whilst carefully selecting the best rare spirits from around the World. Sourcing ex-château or directly from the closest customers and partners, Spink aim to optimize the traceability of what they offer in auction.

After the success of its April rare spirits auction, where Spink became the first auction house to sell a cask of Macallan whisky in public auction, Spink will be offering yet another original cask of Macallan, this time a Macallan 1991, Sherry Butt (lot 112).

Containing the equivalent to approximately 490 bottles at cask strength of 53.8%, the successful bidder will also be provided with the unique opportunity to design their own label and packaging.

Spink Wine & Spirits Specialist, Vincent Cleme, comments "Macallan casks are sadly a very rare commodity and it's uncertain when such a cask would be available again." 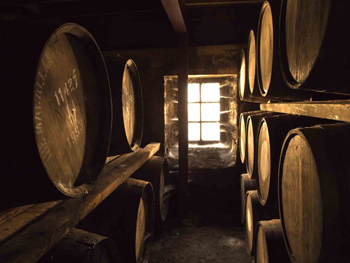 Also on offer is an exceptional selection of scarce Grappas from the "Grappa Legend", Romano Levi (Lots 1 - 6).

Each bottle is one of a kind and meticulously produced in a traditional manner. Each decorated with a label hand painted by Romano Levi himself, the bottles have become highly collectable and esteemed amongst spirits lovers since Romany sadly passed away in 2008.

The starting price for each bottle is HK$5,000. 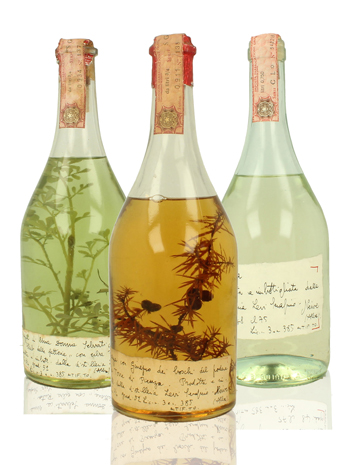 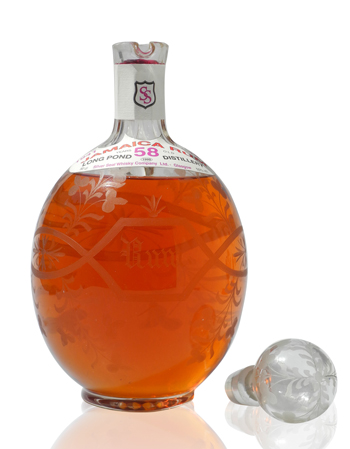 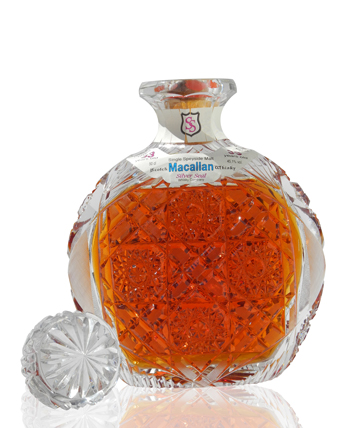