Part III of the “Lionheart” Collection Sold at Spink

On June 19th, Spink London concluded a trio of stamp auctions with the "Lionheart" Collection of Great Britain and British Empire Part III.

This was latest in the series of auctions sold by Spink to feature an array of country lots, single item rarities and interesting collections.

Following the great successes of Part I and II of the "Lionheart" Collection, held in 2013, Part III was met with wide spread interest from bidders long before the sale and on the day through Spink Live, telephone and in the room.

Stamp Specialist, Tom Smith, commented "The 'Lionheart' Collection of Great Britain and British Empire Part III was a positive sale with a number of lots selling at exceptional prices".

A highlight of the 472 lot auction was a 1d. black and lake variety from the Cook Islands (lot 1214), with inverted centre, the fresh and lightly mounted rarity sold for £6,600. 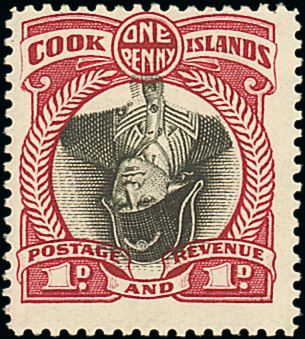 Amongst the other rarities on offer was a very rare example of a 1d. German New Guinea error surcharge with value 5mm. apart (Lot 1345). This fresh and fine stamp achieved £6,240. 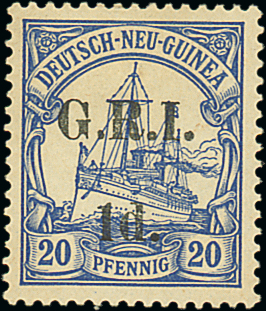 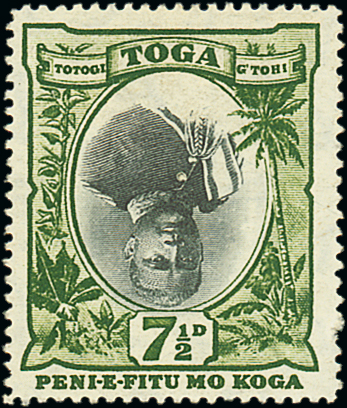 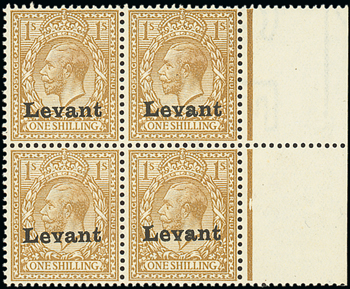