The auction featured many major varieties and rarities of reoccupied New Guinea during the Great War, many having graced prestigious collections including that of the Marquess of Bute (1959) and Robert Gibbs (1988).

Stamp Specialist, Nick Startup, comments; "Overall a good result where condition was pre-eminent over rarity. Where this was the case the results stood out".

Featured in the auction was one of the major rarities of the overprinted issues, an unused Marshall Islands 5s. on 5m. variety, S.G. 30 (Lot 561). The issue was the highest earning item in the auction, realising £26,400. 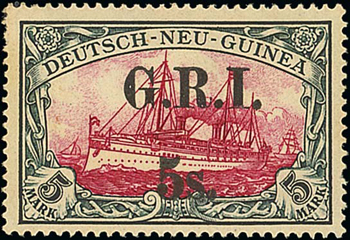 Other highlights include an extremely rare example of a used German New Guinea 1d. error on 30pf. S.G. 23m (Lot 553).  There have been only six examples of this type recorded by Gibbs and this particular type is the only used example. It achieved £12,600. 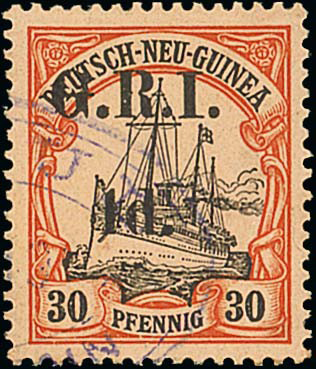 Amongst the other rarities on offer were; 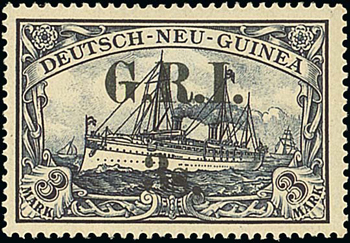 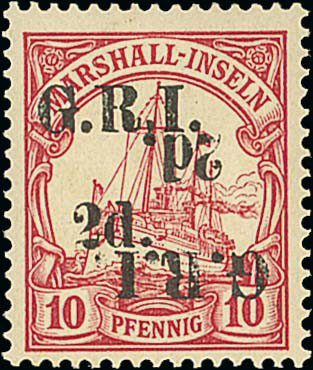 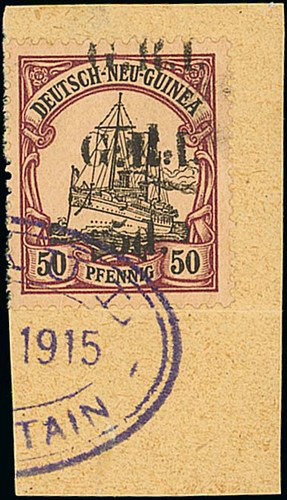