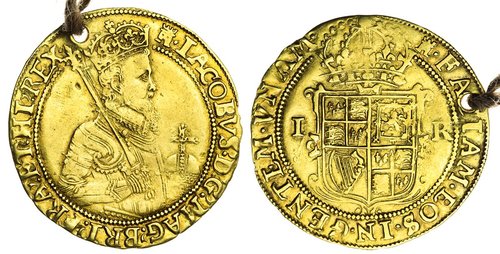 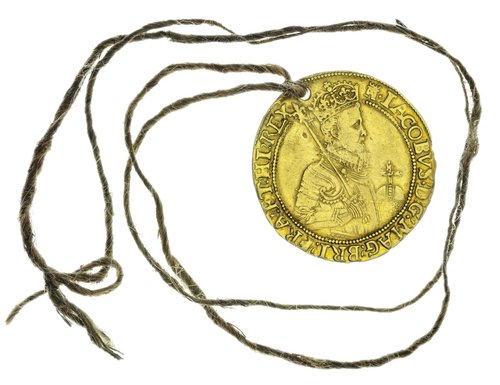 This fascinating artefact has passed, as the family story recounts, through the Cooper line by unbroken descent back to Humilitie Cooper, the youngest passenger recorded aboard the Mayflower at the time of its departure for the New World in July 1620. Over the gruelling 10-week sea passage, a further birth was recorded aboard the ship (Oceanus Hopkins), meaning at the time of its dropping anchor at Cape Cod on 11 November 1620 (whereupon a second birth occurred, Peregrine White), she no longer held that title.
Scant evidence is known for her life, but surviving ancestral records would indicate that she was born in Holland about the year 1619, making her no more than 12 months of age at the time of this now famous voyage. No mention is made of her mother, who is presumed to have died during her childbirth, but her father is known as one Robert Cooper, originally of Henlow, Bedfordshire. However for the journey, Humilitie is recorded as in the custody of her aunt and uncle Edward and Agnes Tilley (née Cooper), both of whom would sadly succumb to influenza that ravaged the camp that first winter. Humilitie however proved herself of hardier stuff, being recorded on the land division rolls for New Plymouth in 1623, under the care of Edward Winslow, receiving 'one aker' neighbouring Henry Samson's (PCR 12:4) [sic], and again in the 1627 Division of the fifth lot allocated to William Brewster, a senior elder of the original voyage and only university graduate amongst the party. Given his own connections to the Netherlands in the decades before the voyage, as well as the leadership he commanded over the settlers it is unsurprising that Humilitie would have come into his care.
The next mention of Humilitie comes from Bradford's 1651 record, wherein he documents that 'the girle Humility was sent for unto England, and dyed there.' Parochial records confirm Humilitie's return by 17th March, 1638 (1639), for at the Church of Holy Trinity, Minories in London her adult baptism took place. After which she is untraced, presumably succumbing to either the rigours of child birth or one of the many diseases that perennially ravaged the crowded streets of London at the time, further aided by troops movements of the English Civil War. Although accurate figures for numbers of deaths are partially lost to the Great Fire, Charles Creighton's 'A History of Epidemics in Britain' (1891), simply states: 'The year 1638, and the four successive years 1640-43, have exceptional mortalities [in London], which plague alone can by no means account for. In one of those years 1641, we know that smallpox was rife.' In the same respect as being able to confirm Humilitie's cause or indeed year of death, identifying this object as hers proves extremely difficult. However, it is interesting to note that the lanyard - a nettle yarn - is entirely consistent with artisan production methods of the 17th Century, the industrial revolution superseding such a fabric with cotton in more recent centuries. Whether such would be expected to survive to the present is open to debate, but evidently a degree of expertise would be needed amongst later Cooper family members were they creating this 'good family story'. If it is simply a fanciful case of the latter, one would expect today to have encountered the far more common 'Laurel' coinage, rather than this Unite which pre-dates the voyage. This would be a glaring error, for the vast majority of these coins were struck after the Mayflower first sailed. Whilst it is inconceivable that a 12-month old child would have travelled the Mayflower bedecked in gold, it is poetic to consider that like other travellers aboard, Humilitie may well have carried symbols of the old world as she ventured forth with aspirations for the New. 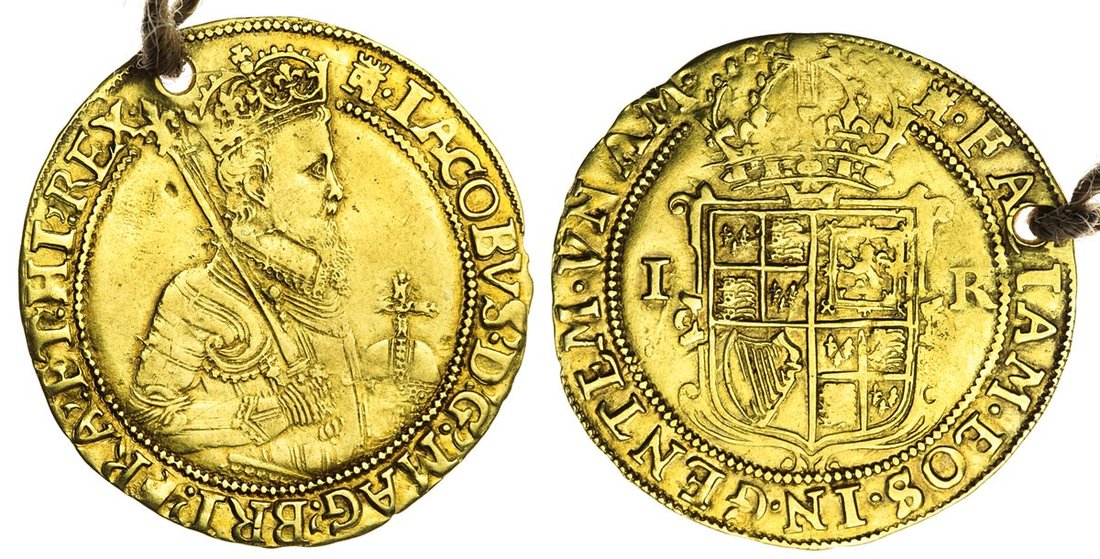 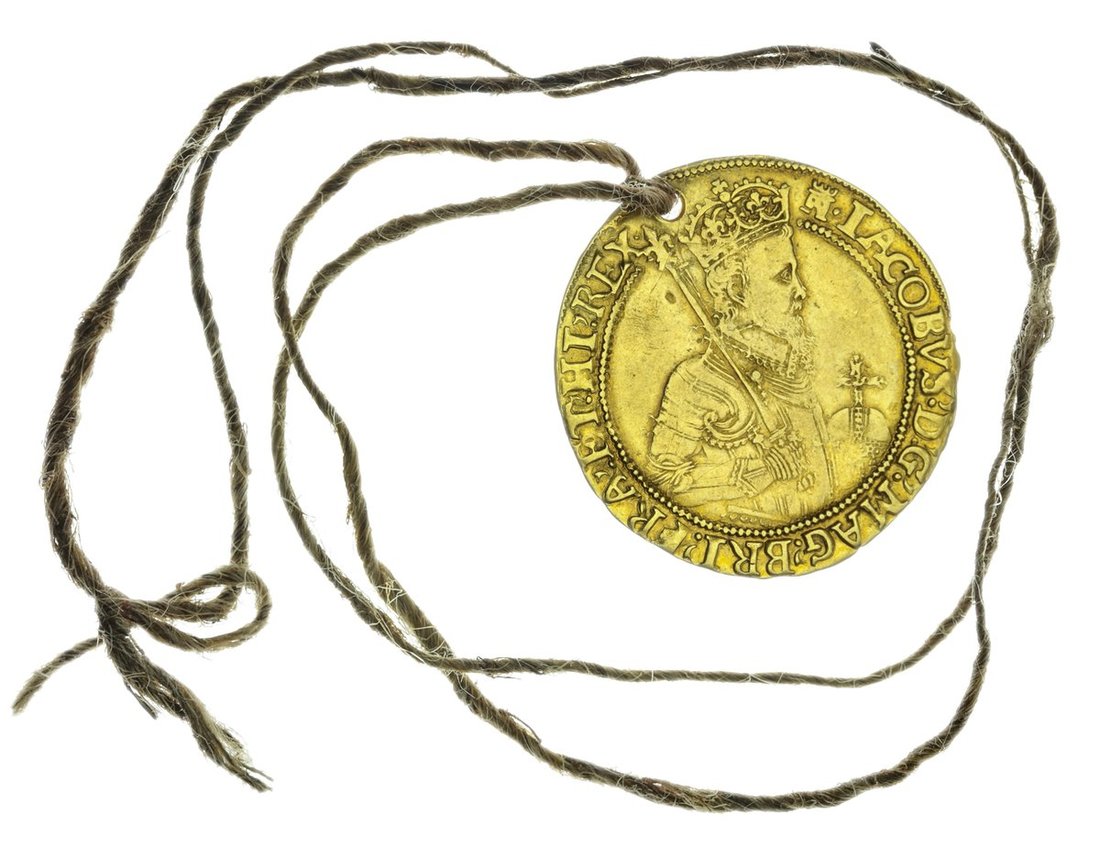