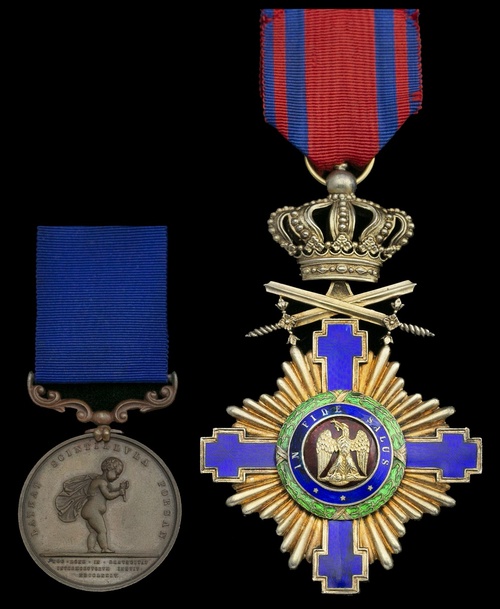 An unusual lifesaving pair to Dr. E. S. Pattison, M.R.C.S., L.R.C.P., whose gallant deeds encompassed service as a Surgeon in the British National Aid Society in Bulgaria and Romania during the Turko-Russian War of 1877-78

Edward Seton Pattison was born in 1855 and lived at 46 Walham Grove, London. He gained Membership of the Royal College of Surgeons of England in 1879 whilst studying at Charing Cross Hospital, later becoming a Licentiate of the Royal College of Physicians of Edinburgh and a Licentiate in Midwifery in 1880. He held the posts of Assistant House Surgeon - and later House Surgeon - at Charing Cross Hospital, and became Surgeon to the British National Aid Society, Bulgaria and Romania, during the Turko-Russian War 1877-78. Pattison was also Divisional Surgeon to the Metropolitan Police, Medical Officer at St. Mark's Training College, Chelsea, a Fellow of the Medical Society of London and the British Gynaecological Society, and a Member of the B.M.A.

During his long and varied career, he testified at numerous Coroner's inquests including the death of a newly born girl at Fulham Market Garden and the passing of a woman in Fulham. He also gave evidence regarding the dangers of boracic acid on human health, when used in quantities sufficient to preserve clotted cream.

He died at the same hospital in which he had spent so much of his working life, Charing Cross Hospital, on 27 August 1924; sold with copied research, including extracts from the R.H.S. 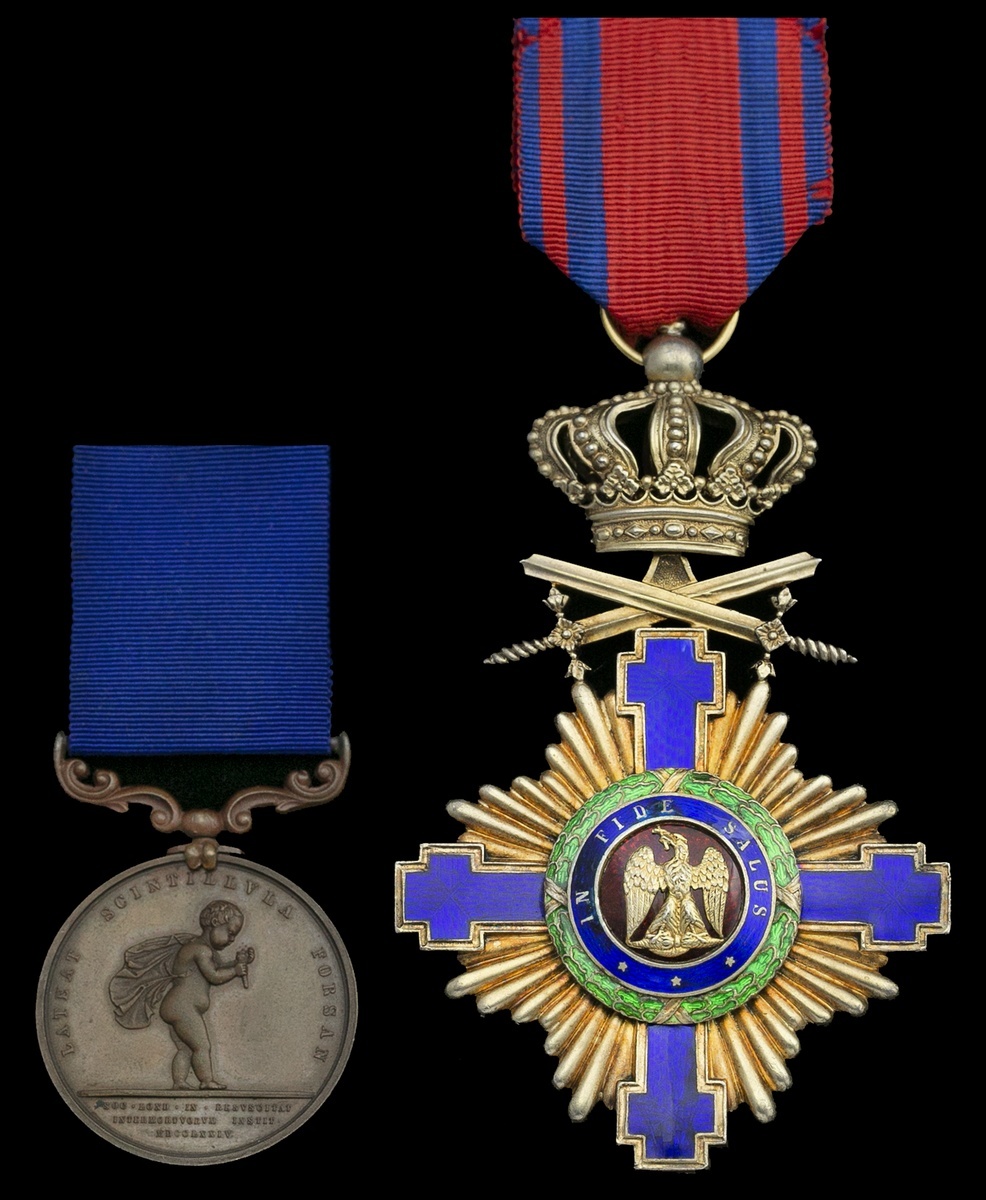